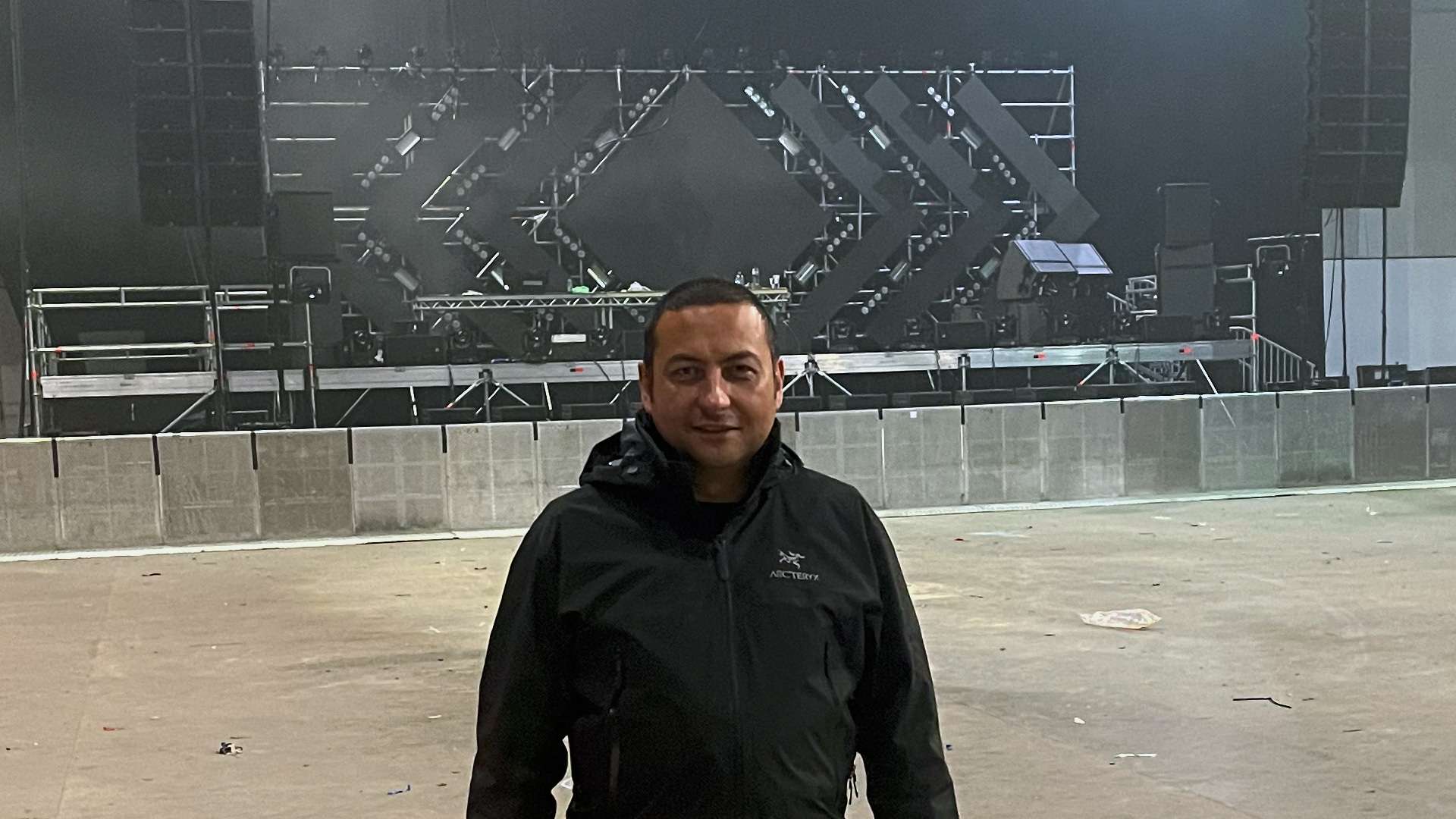 When the pandemic hit British shores and restrictions were imposed for the very first time, event organisers across the country were forced to make some tough decisions. But few had to act quite as quickly as the team behind Southport Weekender, organised by Slammin’ Events, with the festival due to take place just days before the national lockdown was announced.Thankfully, since that incredibly stressful time the Slammin’ Events team have managed to get back to doing what they do best, with successful editions of Kaleidoscope Festival, Beautiful People, Southbound, and most recently Westfest testament to the hard work and perseverance that has defined this difficult period for the live events industry.With details for the long-awaited return of Southport Weekender now finalised for March 2022, we caught up with James Orfeur, Manager at Slammin’ Events, to reflect on the challenges, lessons, and highlights of the last 18 months.‍It’s been a busy summer, and year, for the Slammin’ Events team, how do you reflect on one of the more unusual festival seasons?‍We are extremely happy to have been allowed to be able to do what we do best: events.What have been the biggest challenges that you have faced over the past 18 months?We were first out the blocks with being massively affected by the first Covid lockdown when we had to cancel our Southport Weekender event at Butlins in Bognor Regis which was scheduled to take place between the 20th and 23rd March 2020. The event had sold out months in advance, we were getting ready with the site, DJs were flying in from around the world and we, like many other people, were caught out by the severity of what was going to be a massive change to our lives. That week we had to very quickly come to terms with the fact the event was not going to happen and pull the carpet from under everyone’s feet - much like Boris did in his speech on the 23rd. Our first couple of months of lockdown were spent dealing with the subsequent fallout which was not easy but at least we were kept busy! Our support from Festicket at the time was absolutely invaluable and I genuinely thank them for that, it wasn’t easy for any of us but it was made much more comfortable with their advice and working together as a team.‍‍When the announcement was made in late February that festivals could be allowed to happen over summer, was there a sudden rush to get things in place or had work been continuing beneath the surface throughout?‍It was an amazing uplift in positive vibes and I think the population was like a coiled spring, waiting for any excuse to go out anywhere! They were just sick of lockdowns. Every event that went on sale was selling madly and we were lucky enough to get a few on sale in those early weeks which was a massive relief at the time and very exciting. It really was a mad rush which slowed massively once people could actually go out - settling back to more normal sales patterns.You were having to push ahead with planning events amid the uncertainty over restrictions. Were there any points along the way where you thought that you might not be able to make the festivals happen? How did you deal with that and come through the other side?‍When you put on events as a business you have to be endlessly optimistic otherwise no events would ever be launched. We actually planned several events last summer which looked good to start with and gradually fizzled away with restrictions and barriers going up against events even though legally they could happen - we eventually admitted defeat and ended the year with no events at all. It felt very strange. We started building our own confidence once 2021 was under way and we could see the effort going into the vaccine driveThere were more and more positive conversations happening between us and our partners before confirmation at the end of February when things really did explode. We’ve since staged nine festivals with one to go in 2021 - it’s been great!

What new measures did you have to incorporate into your onsite operations, and how easy was it to make the necessary changes and adaptations?‍‍The measures we’ve put in place this year have been accepted by everyone from staff to customers as a way of getting back out and seeing festivals happen again. From the first event we did, Kaleidoscope at Alexandra Palace, on the 24th July after the opening up on the 18th, everyone who has turned up has graciously accepted any measures in place. It was great to see people smiling which sounds odd but after months of only seeing people wearing masks it was massively refreshing and positive.‍‍What would you say you’ve learned from the experience of organising events on this scale under such challenging circumstances?‍‍It’s really important to stay positive. There were times when we could have sunk away and given up but we kept things going and always looked forward.‍‍After two enforced postponements, Southport Weekender makes a long-awaited return in March. How are preparations going for that?‍‍We've just re-launched the Southport Weekender for March 2022, that is a full two years since it was originally planned to take place. Amazingly and to the massive thanks to the loyal Southport customers and the strong and trusted Southport brand (Alex and Nick), we have retained 80% of the bookings from March 2020. Not only have the customers stuck with the event, almost every artist has too - even after the upset of the 2020 cancellation. This is largely based on the legacy Alex Lowes has built up over the previous 52 Southport Weekenders! None of us can wait to finally get the event back on in March 2022, it’s going to be one big party!‍‍What are you most proud of after the past 18 months?‍Getting events back on. Filling fields with people and seeing the positive effect it has on the many who’ve attended.‍‍What was your highlight of this year across the events?‍Opening the gates on the 24th July. It was emotional.‍‍What Event Genius products or services do you feel has helped you the most in planning and delivering your events?‍‍The ticketing system is great. It just works, which is all we can ask for. We’ve got a great and long-standing relationship with the team and I know I can call at any time if I need help with something or if some strange issue occurs. As I said before, the support we received on that first Weekender cancellation in March 2020 was invaluable at a time when no one knew what was happening, what the future held or how long we would be banned!Read more about egTicketing here‍‍If you'd like to chat to us about your return to live events and find out more about how Event Genius can help you relaunch post-COVID, get in touch today, we'd love to hear from you.