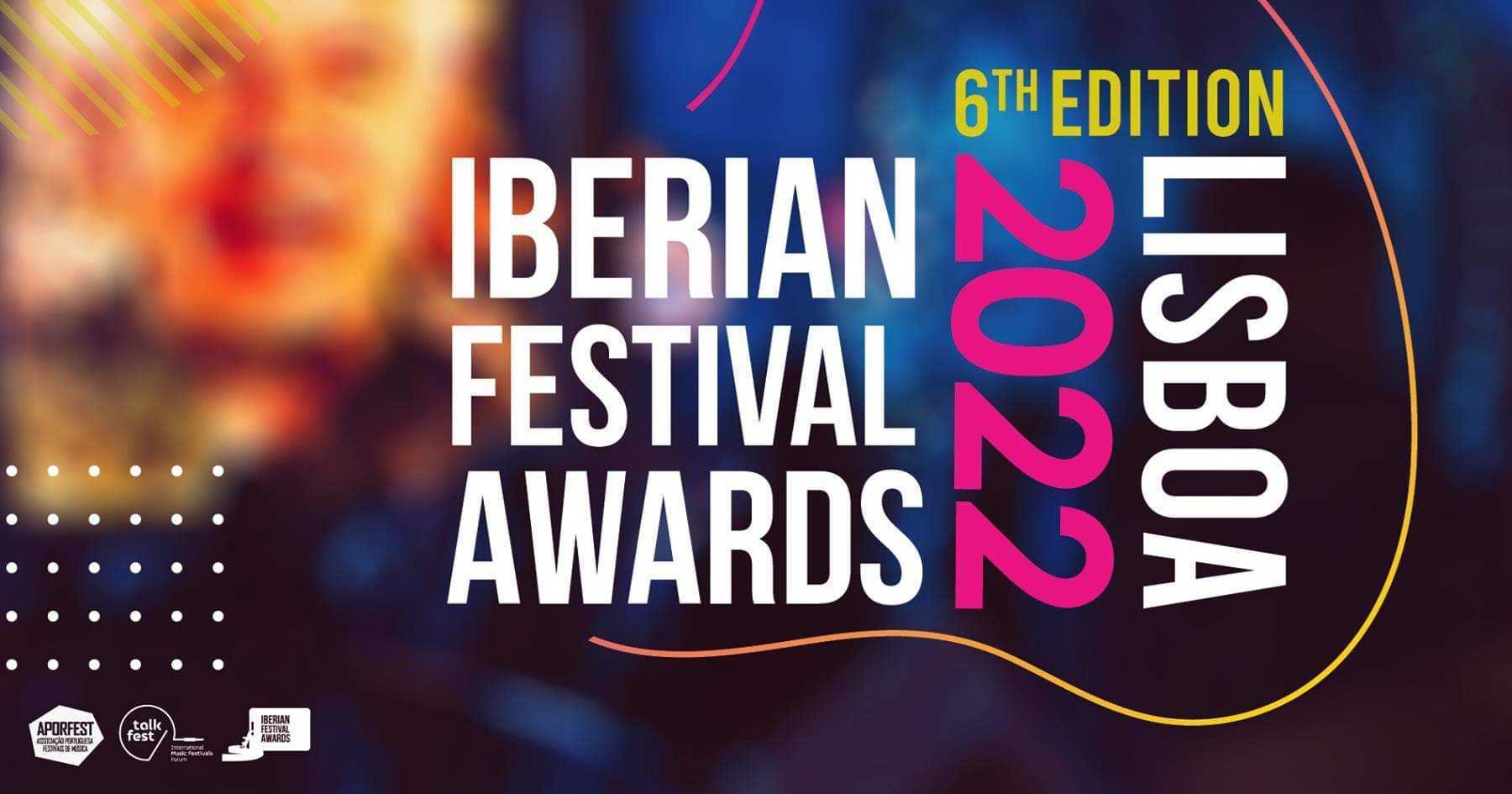 After a handful of recent awards nominations in the UK and Australia, we are incredibly proud to learn that our work in Spain and Portugal has now also been recognised, with nominations for Best Use of Technology and Best Service Provider at the upcoming Iberian Festival Awards in Lisbon.  ‍It’s a hugely appreciated recognition of the work that Event Genius has done over the past year to provide event organisers with all the tools and support that they need to create unforgettable experiences for their fans, and we are honoured to be shortlisted alongside some of the brightest and best in the region.‍Launched in 2016, the Iberian Festival Awards are an annual event held to recognize contributions and achievements in the festival industry across Spain and Portugal, as well as to enhance relations between the two countries.We’re especially thrilled to be nominated at a time of renewed focus for Event Genius in the region, with hugely exciting recent partnerships with the likes of Cruïlla, Neopop, Sónar Lisboa and Florida 135 all forming a big part of our work across Iberia for the next year and beyond.Each year, the awards ceremony forms part of the broader programme for Talkfest: International Music Festivals Forum, which hosts a series of conferences, presentations, exhibitions, live performances, and networking opportunities for individuals across the industryIt’s a privilege to be involved in the event, and to be nominated for both of these awards, but above all we are immensely proud to have played a part in the continuing success and growth of the festival scene across Spain and Portugal, especially at such a challenging time for the industry.What’s more, we are also proud to be the official ticketing partner for Talkfest and the Iberian Festival Awards this year – with tickets available for purchase here.As much as anything, this event should be a celebration of the resilience that so many festivals, event organisers, businesses and individuals have had to show across the past two years.Here’s to continued success in 2022 and for many years to come!If you’re an event organiser based in Iberia – or anywhere else in the world – and would be interested to hear more about how Event Genius can help you effectively and efficiently manage your event while delivering unforgettable experiences for your fans, please get in touch today. We’d love to hear from you.