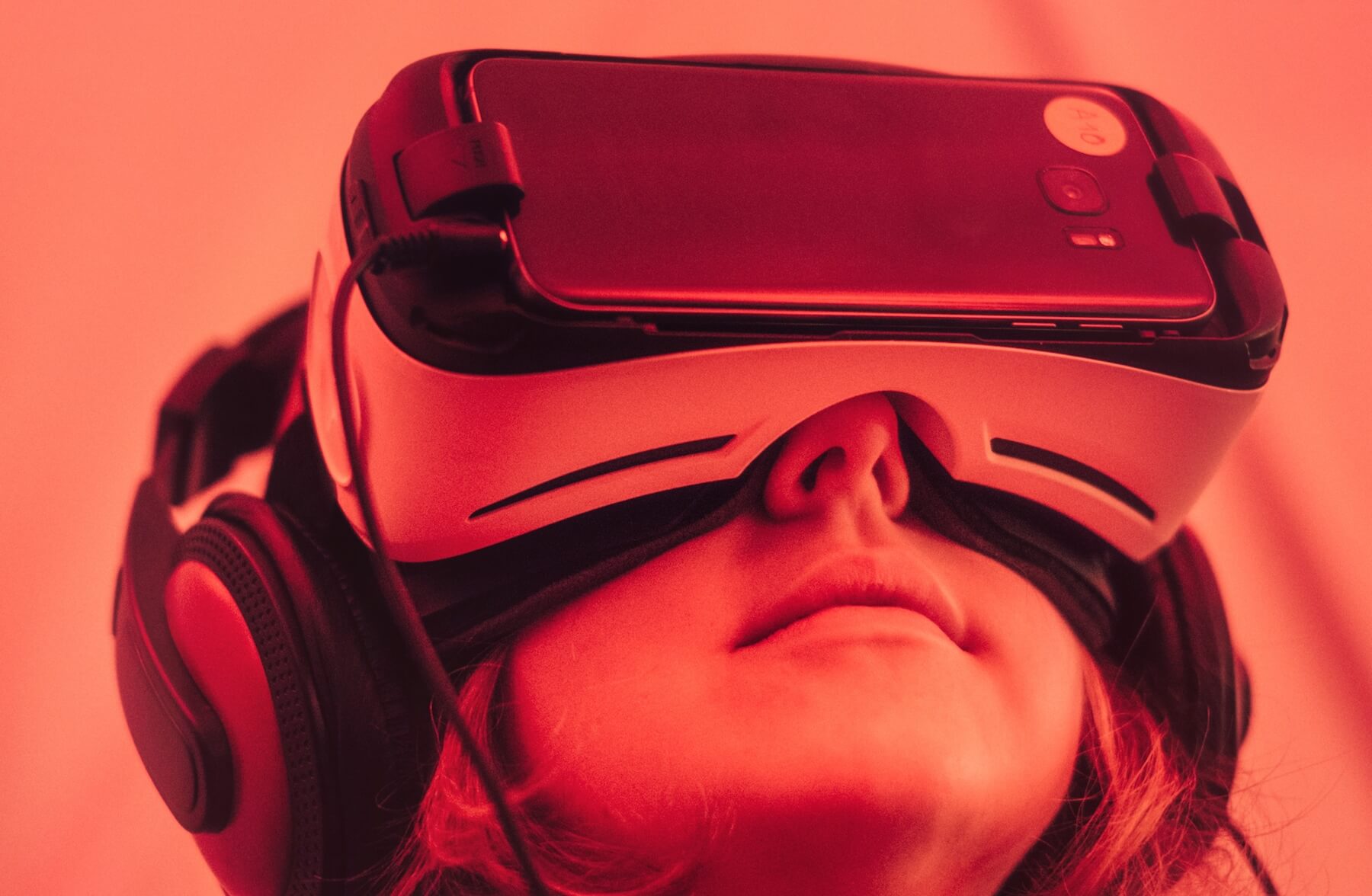 In a landmark first, tickets to a Virtual Reality (VR) experience of Eric Church’s headline performance from 2016’s sold out Stagecoach Country Music Festival have gone on sale.With packages ranging between $19.99 and $34.99, fans who buy a ticket can watch the gig via an app on their iPhone or Android smartphone and using Google Cardboard or Samsung Gear VR to create a headset. Once set up, they get access to 180 and 360-degree views and audio from the audience or the stage itself using an eight-camera set up.

As the first new media format to really capture the imagination of fans since the MP3 (BlueRay was a bit boring really wasn’t it?), the wider industry has been getting pretty darn excited about the commercial opportunities that VR events and gigs have to offer, and it’s easy to see why. The dream of being able to relive gigs that you went to, or couldn’t get tickets for, as if you were in the audience is seriously alluring.After all, who wouldn’t want to have a front row experience of Daft Punk’s legendary 2006 Coachella set? Or rub shoulders in the crow with Ian Curtis (Joy Division), Tony Wilson (Factory Records/The Haçienda), Mark E Smith (The Fall), Morrissey (The Smiths), Howard Devoto (Buzzcocks) and Mick Hucknall (Simply Red) at the Sex Pistols 1976 Lesser Free Trade Hall Gig?While the latter feels like a pipedream, the reality is that with VR the music and events industry is going all in and Eric Church’s headline set is just the start of a new era of events entertainment.