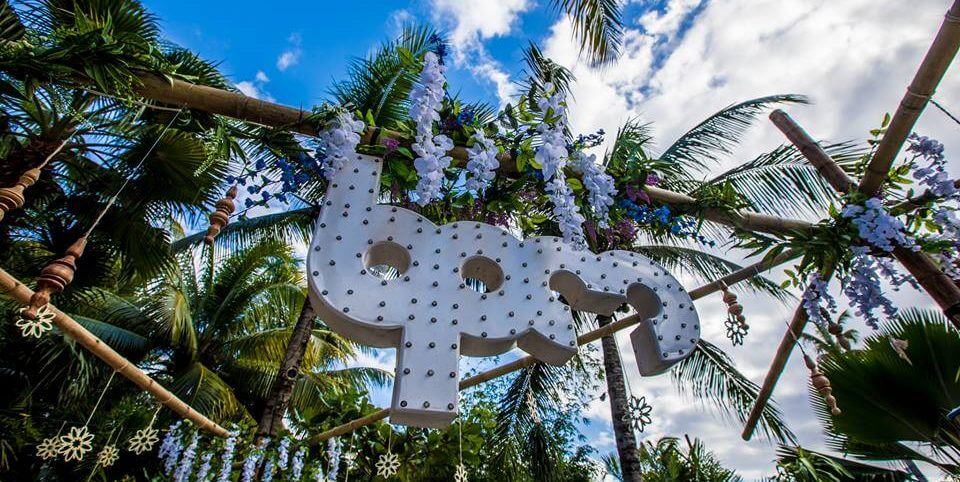 We’re thrilled to announce that BPM Festival has signed a 5-year deal that sees them join our ever-growing list of cashless clients.The deal sees the world-famous electronic music showcase take advantage of our award-winning cashless solution, egPay, which will be used as part of our end-to-end service, also providing online ticketing and access control at the festival.As a result, BPM Festival’s fans will be afforded the best possible experience before, during and after their visit to the sunny municipalities of Portimão and Lagoa in Portugal's southern Algarve region this September.Prior to the festival, BPM fans will only need to create a single online account to buy tickets and pre-purchase credits, which will replace cash across the festival site. Upon arrival, these credits will be loaded to an RFID enabled wristband - which they’ll receive in exchange for their ticket - and will be used to pay for food, drink and more with a quick tap. Fans will be able to top-up credits on-site whenever they run low and reclaim any unspent credits after the festival has finished.

“It’s a big decision, we’re confident our fans will love it,” said Jason Jennings, Director at BPM festival and AMP’s Lost & Found Festival, which went cashless with Event Genius Pay in 2018. “At last year’s Lost & Found Festival, the expert staff at Event Genius made the switch to cashless quick and easy for our staff and, more importantly, our fans, so when the time came to make a decision about BPM Festival, it was a no-brainer.”“egPay offers a win-win scenario for BPM’s fans and organisers,” said Reshad Hossenally, Managing Director at Event Genius. “Without having to worry about carrying money or wasting time waiting in line to be served, BPM festival-goers can just relax and enjoy the sun, while Jason and the BPM family can expect a boost to their revenues, a reduction in cash handling mistakes and won’t have to incur the overheads involved with moving physical money around the site. Cashless really is king.”